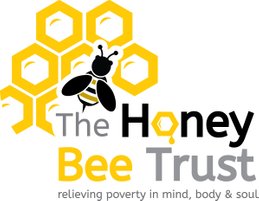 Why are we called “The Honey Bee Trust”?

The honey bee colony is a remarkable model of order, unity, efficiency and industry producing one of the most nourishing products known to mankind – honey. From the age of 13 one of the founding trustees set up and ran an apiary of beehives. Around half of the honey produced was sold to local food stores to generate pocket money and reinvest in the enterprise with the remaining honey used for the family or given as gifts to friends. When setting up this charity it seemed appropriate to name it “The Honey Bee Trust.” The honey bee is a wonderful example of commitment, enterprise and efficient use of available resources. We strive to operate in the same way with the overriding objective to improve, enhance and advance the human condition in body, mind and soul through education, direct donations and the Christian faith. 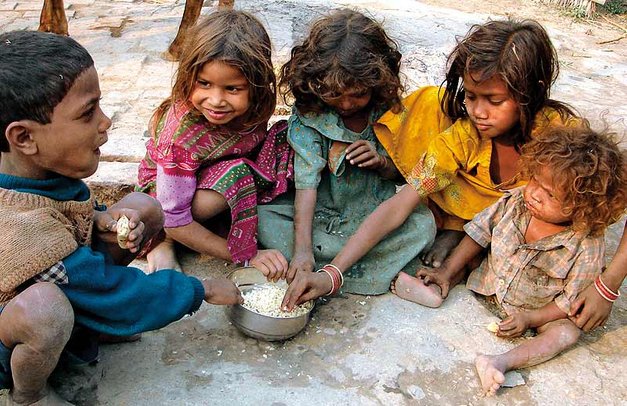 OUR OBJECTIVES AND PURPOSES

THE ADVANCEMENT OF EDUCATION

THE PREVENTION OR RELIEF OF POVERTY

THE ADVANCEMENT OF THE CHRISTIAN RELIGION

BIBLES DISTRIBUTED TO RME DEPARTMENTS IN SECONDARY SCHOOLS IN SCOTLAND

OUR ACHIEVEMENTS AND FUTURE PLANS

In November 2010, the Trustees embarked on a project to offer free copies of the New Living Translation (NLT) New Testament to primary 6 and 7 pupils in all state primary schools in the Highland region through their Head Teachers.

This offer was subsequently extended to all state primary schools across the 32 local authorities in Scotland with 36,140 NLT New Testaments distributed to pupils.

A second distribution throughout Scotland was extended to include primary 5 pupils as well as primary 5, 6 and 7 pupils in independent primary schools. This second offer was completed by 30 June 2014 with 32,103 copies presented.

A number of schools asked if the New Testaments could be used for their Religious and Moral Education (RME) classes with the pupils taking them home at the end of the term/year. The Trustees were happy to approve that proposal.

This project meets the stated charity objectives for both the advancement of education and the Christian religion.

Distribution of Bibles to RME Departments in Secondary Schools

In September 2014 the Trustees commenced a project to offer a free class set of New International Reader's Version Bibiles (NIrV) to the Religious and Moral Education (RME) departments of secondary schools in the Highland Region.

Many of the Principal Teachers of the RME departments welcomed and took up our offer. The Trustees therefore decided to extend this offer to all secondary schools within a further 4 selected local authorities in Scotland.

This offer was subsequently extended to all secondary schools across the 32 local authorities in Scotland with 5921 NlrV Bibles gifted.

Since January 2014 the charity has been funding the full cost of school fees and a daily meal for 16 pupils (2 boys and 2 girls in each of the S1 to S4 years) in St. Philips Nawaikoke College in Uganda.  From May 2017, the supported pupils were transferred to Bugulumbya Secondary School with continued support given to the end of Term 2 in August 2018.

These students were from poorer backgrounds who would have difficulty funding ongoing education but showed promising academic, musical or sporting abilities.  Provided satisfactory year end school reports and financial undertakings were achieved, support would continue to the end of S4 for each student.

Unfortunately, the Trustees had to make the difficult decision to withdraw support from September 2018.

During a personal visit to Cambodia by two of the Trustees in October 2017, they were able to visit the operation of a Kids Sponsorship project at ICF Cambodia Campus in Siem Reap where around 400 children and their families are given financial support.  Children are carefully chosen by ICF social workers who visit the families after which the child is approved for sponsorship subject to the parents agreeing to send their child to school on a regular basis.

From October 2017, the charity has provided Kids Sponsorship for 6 boys and 2 girls.  Provided satisfactory annual reports are received, financial support will continue to the completion of their secondary schooling.

The Trust also makes specific donations within its objectives, including the prevention or relief of poverty, where deemed appropriate by the Trustees.